This crop is not an orphan anymore: it now has a home 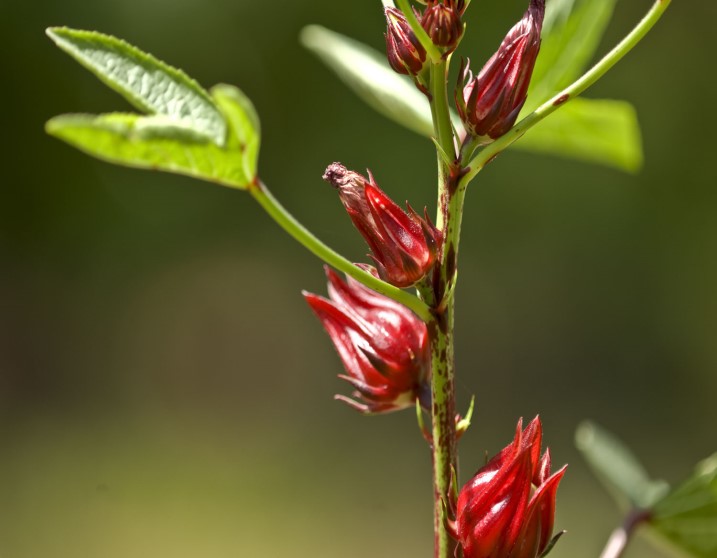 Standing before 20 other senior scientists at the World Agroforestry Centre (ICRAF), Dr. Wonder Nunekpeka spoke the words on everyone’s mind. “My crop has been an orphan but it is not anymore! I will be a father for it.” Breeders of plants such as the edible aroid cocoyam applauded and roared their approval. The fight to combat hunger and preserve Africa’s indigenous foods is on.

Tears welled in some eyes, however. In Sub-Saharan Africa, almost 40% of under-fives are stunted while over 15 million children have lost one or both parents, many because their mothers were anemic in childbirth. Anemia, a lack in the number or quality of red blood cells, is largely a preventable nutritional deficiency. The drive to work with the genetic richness of the continent’s traditional diets is long overdue.