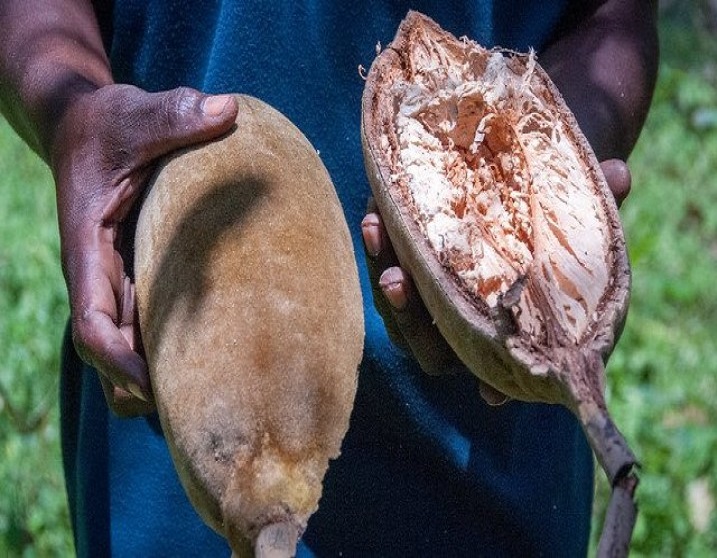 Training scientists in advanced plant genomics is set to transform nutrition in Africa. The Food and Agriculture Organization of the United Nations works with the Consortium to assist its member countries.

The African Orphan Crops Consortium is an African-led, international consortium founded in 2011 with the goal of sequencing, assembling and annotating 101 African orphan crops. The Consortium was approved by African heads of state at the African Union Assembly and is led by the New Partnership for Africa’s Development (NEPAD).

The Consortium and its African Plant Breeding Academy, which is run by the University of California, Davis, comprise the most comprehensive and integrated crop-improvement venture on the continent. The Academy is funded by Mars Inc and the Alliance for the Green Revolution for Africa, among many other donors, and is hosted by World Agroforestry (ICRAF) in Nairobi, Kenya. The Academy trains African plant scientists and breeders to develop better crop varieties faster from genetic ‘maps’ of orphan crops. It has trained 85 of its target 150 African scientists to use DNA-sequence information to breed more nutritious, productive and resilient varieties that can withstand threats from environmental change.