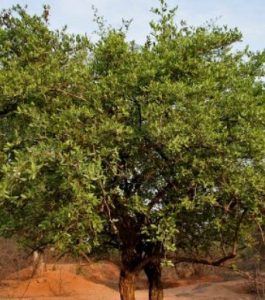 Common Name:Carissa
Description
Carissa spinarum, the conkerberry or bush plum, is a large shrub of the dogbane family (Apocynaceae), widely distributed in tropical regions of Africa, Southern Asia, Australia, and various islands of the Indian Ocean.[1] It is most well known in Australia, where it is also called currant bush or, more ambiguously, “native currant” or even “black currant”. It is, however, neither closely related to plums (Prunus) nor to true currants (Ribes), which belong to entirely different lineages of eudicots. In India, it is also called wild karanda /wild karavanda, referring to the related karanda (C. carandas). Carissa spinarum is often discussed under its many obsolete synonyms.Read more