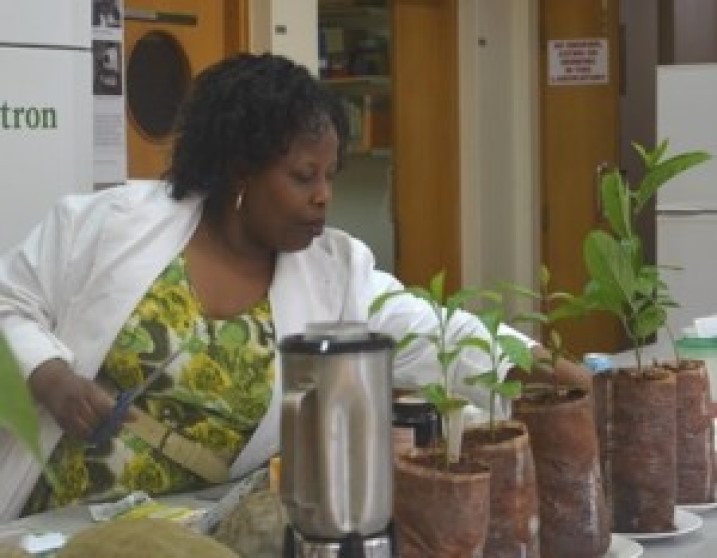 Africa’s top plant breeders are working to fight malnutrition and poverty across the continent through improving traditional crops.

An article in African Farming explains the work being done by the African Orphan Crops Consortium to map and make public the genomes of 101 indigenous African foods. These ‘orphan crops’ are so named because they have largely been ignored by science and seed companies as they are not traded internationally like commodities such as rice, corn and wheat.

Despite this, many of these crops “are crucial to African livelihood and nutrition,” says the article.

The consortium was launched in 2012 as a collaboration between the University of California Davis, Mars Inc., a wide range of researchers, industry groups and policymakers.