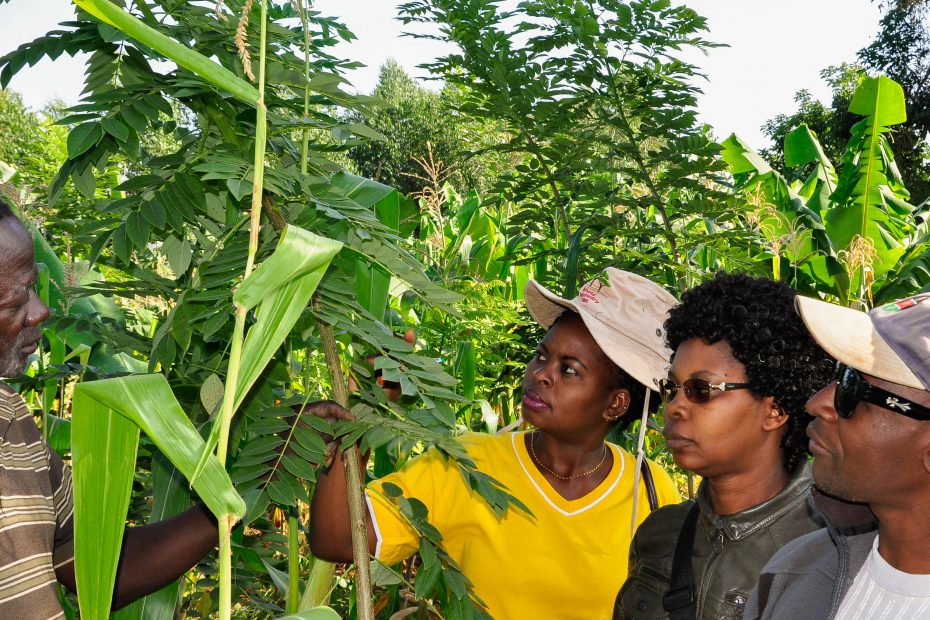 The African Orphan Crops Consortium’s (AOCC) goal is to sequence, assemble and annotate the genomes of 101 traditional African food crops to improve their nutritional content. This will provide long lasting solutions for Africa’s nutritional security. The resulting information will be put in the public domain with the endorsement of the African Union.

With generous in-kind support from its partners, AOCC is sequencing a reference genome and 100 lines for each of the 101 African crops. To sustain these efforts, AOCC has invited communities focusing on the development of orphan crops to contribute and partner to improve the productivity and nutrition.

Based at the World Agroforestry Centre, AOCC will train 250 plant breeders in genomics and marker-assisted selection for crop improvement over a five-year period. The work will drive the development of improved planting materials that will then be available to smallholder farmers throughout Africa.

One of the first orphan crops to be sequenced, assembled and annotated by the AOCC is finger millet, consumed as a porridge, bread or beverage. By sharing knowledge of the genome sequences of finger millet and other African crops, scientists and technicians working at the AOCC will help plant breeders to develop more nutritious, productive and robust varieties. These will then be released to farmers for cultivation. 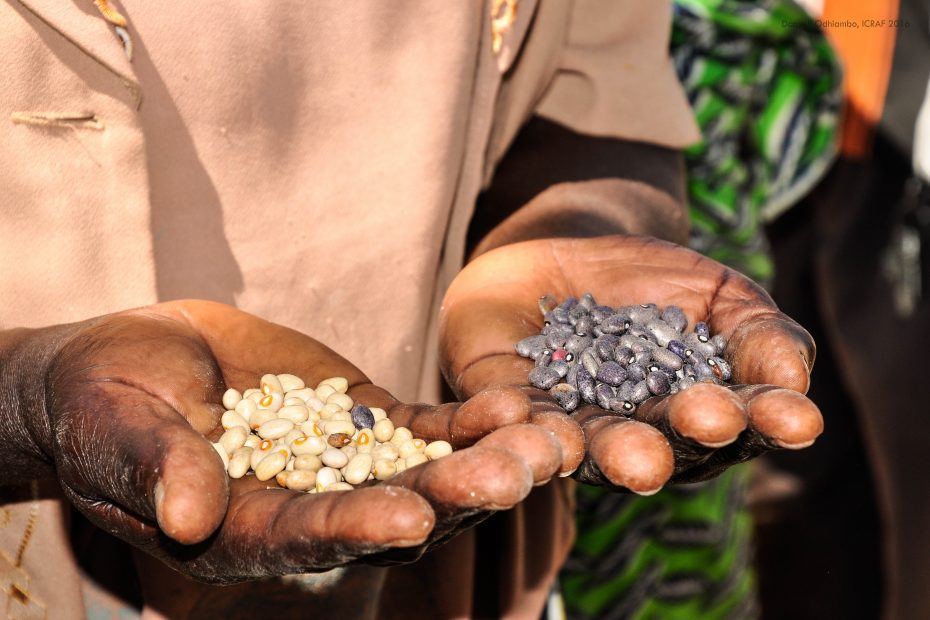 The AOCC partnership works to make high-nutritional value crops grown by African farmers and available to rural and urban consumers by promoting the adoption of modern breeding methods for crop improvement purposes. It does this through:

The AOCC partnership seeks to mainstream orphan crops into food supply systems through value chain development, advocacy and the other necessary promotion activities to boost their wider production and consumption.